The joinery business founded by George Sharkey has grown and developed over almost five decades into its current form as a national construction services provider, with particular expertise in interior fit-out and refurbishment. 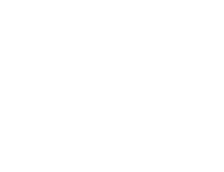 Company founded by George Sharkey as a sole trader 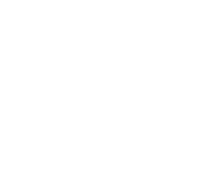 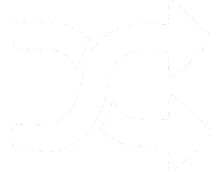 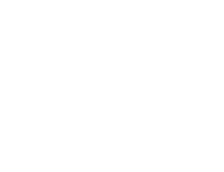 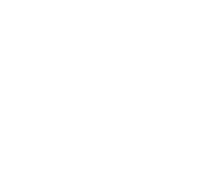 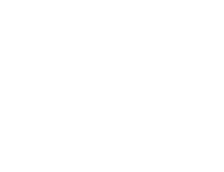 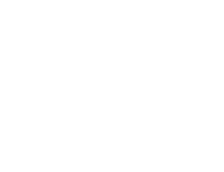 George started as a sole trader in 1969 and quickly built a successful business based on quality, service and integrity, with the customer at the centre of everything he did, establishing core business principles that endure to this day.

George’s decision to introduce his sons into the business in the early 1980s marked a significant milestone in the company’s development, paving the way for George to step back in 1996 to allow Stephen and Scott to assume ownership of Sharkey.

This next chapter saw Stephen and Scott deliver their vision of expansion and development, carefully constructed on the core values that served George so well in his creation of a confident, trusted, sustainable business.

The brothers presided over a transformation in the scale, reach and capability of the business over the next decade during which turnover experienced exceptional growth, the client base continued to expand, and the company’s reputation for service quality and value was enhanced.

2008 saw the appointment of Billy Harrison as Managing Director who, supported by an experienced leadership team, has encouraged a culture that links a systematic approach to process with a drive to fully understand and fulfil the needs of the client. This approach helped sustain outstanding business performance during a challenging economic period and built stronger foundations for the latest phase of growth at Sharkey.

Now into its 6th decade, Sharkey is constantly looking to the future but in setting visions for the years to come will never lose sight of its history and the major part it has played in making the company what it is today.

See more of our work